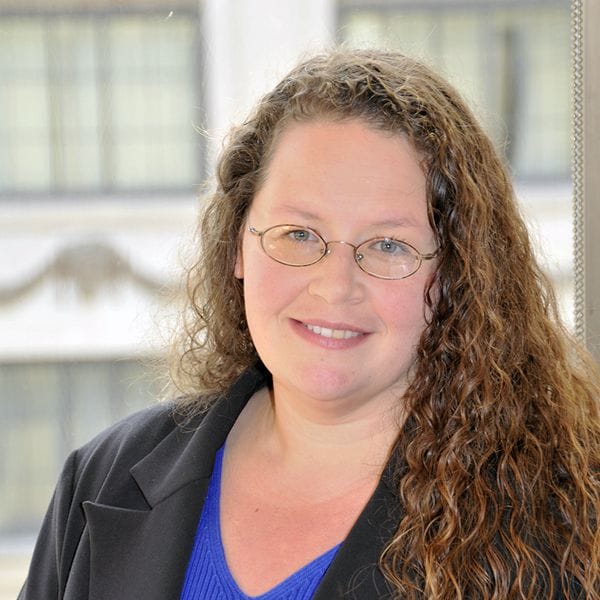 Kalbian Hagerty LLP,  an Ally Law member in Washington, DC and Abu Dhabi, recently won an important victory for its client, the Iraq Middle Market Development Foundation (IMMDF), in an appeal before the Fourth Circuit Court of Appeals.

The case involved the interpretation of the Uniform Foreign Money-Judgments Recognition Act (or UFMJRA) which was intended to make enforcement of foreign country judgments more streamlined and predictable in this age of transborder disputes and multi-jurisdictional transactions.

The statute also was intended to reassure foreign courts that their judgments are likely to be honored in the U.S., by removing the issue of comity and reciprocity from the analysis.  The UFMJRA does this by codifying many of the common law bases, either mandatory or discretionary, on which a U.S. court can refuse to enforce a foreign judgment, while (in most U.S. states that adopted the UFMJRA) eliminating the comity consideration, so that one seeking to enforce a foreign judgment no longer has to prove that the foreign jurisdiction in question would enforce a U.S. judgment.

The difficulty is that there are very few cases around the country interpreting the UFMJRA and almost no cases addressing the level of discretion the trial court has in applying the discretionary bases for non-recognition of a foreign judgment.

IMMDF is a non-profit corporation that, beginning in 2006, was endowed with funds from USAID and other U.S. government agencies, and authorized to lend funds to Iraqi-owned mid-sized business in order to spur economic development and stability in Iraq.  The appeal arose from U.S. District Court of Maryland’s dismissal of a case that sought recognition under the UFMJRA of a $2,000,000 judgment that had been issued in Iraq after one of IMMDF’s loan recipients defaulted on a loan and corresponding promissory note.

The trial court converted a motion to dismiss to a summary judgment motion, then granted summary judgment without discovery.  Specifically, the court determined that the mere existence of an arbitration clause in the parties’ contract was sufficient to authorize the court to refuse enforcement under the discretionary bases of the UFMJRA, despite the existence of disputed facts as to whether the defendant waived his right to arbitrate by litigating the case to judgment in Iraq without raising the arbitration clause as a defense.

The scope of a trial court’s discretion in applying the discretionary bases of the UFMJRA was an issue of first impression not only in Maryland and the Fourth Circuit, but throughout the U.S., though other courts had implicitly acknowledged that whether there was a waiver of the right to arbitrate was an issue that should be considered.

The Fourth Circuit here held that the Maryland legislature could not have intended to allow such broad discretion and, because any contractual right may be waived, IMMDF was entitled to recognition if it established that a waiver had occurred.  The case was therefore remanded for discovery and trial on the waiver issue.  The decision can be found at Iraq Middle Mkt. Dev. Found. v. Harmoosh, 16-1403, 2017 WL 444693 (4th Cir. Feb. 2, 2017).